We rely on members to let us know when posts contain content that violiate the community guidelines. The most common reason that content gets flagged is that it contains dehumanizing or trolling/baiting text. Getting too many flagged posts will result in account termination.
0 8

After trimming up the crab apple tree, I loaded up the pick'em'up truck and headed for the landfill, Petunia riding shot gun. She needed to get up front and play back seat driver.

When we got to the dump there was about eight trucks/trailers ahead of us at the weigh station. Worse, there was an equal number trying to LEAVE the dump. The AC failed the first time it was used.

Once we'd cleared the station and dumped the load, she started having bigger fits than normal how closely I followed a dump truck. When we got within sight of the weigh station, they decided to let more people in than out. That was because the line to come in had gotten so long it had started blocking normal highway traffic. The traffic had blocked a blind curve. It was an invitation for a chain reaction auto wreck. After a certain point, weigh station sent out workers with safety vests to thank us for our patience and direct traffic.

I was treated to a whole lot screaming from Petunia because she didn't have any patience. It had run out after the third mouthful of dirt from the dump truck. If only the AC had worked . . . . She kept screaming at traffic worker long before and after the worker left thanking us for the patience Petunia didn't have.

After we were released from the dump, Petunia continued to scream at the horror of getting stuck at the dump for the next three miles, when we swept into her father's apartment complex. Roy is an old frail man and we worry about him.

He got treated to her tirade as well. 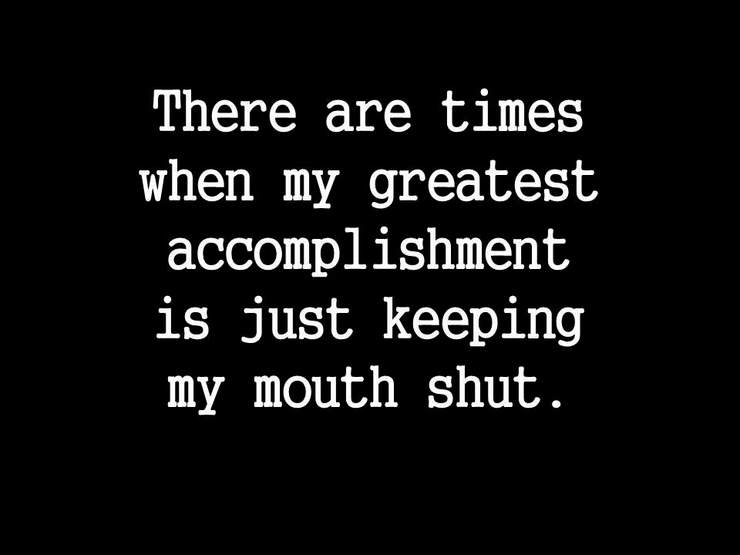