We rely on members to let us know when posts contain content that violiate the community guidelines. The most common reason that content gets flagged is that it contains dehumanizing or trolling/baiting text. Getting too many flagged posts will result in account termination.
2 0

A strange coincidence this song was starting just as I entered the grocery store earlier. While I'm no huge emo fan for some reasons I've always liked this song.

One is I can relate to the jealousy aspects of it for the many women I've loved...not only for other 'lovers' but anything that'd take them away from the act.

But then there's that one way street of expectations, not only for the act but my complete lack of commitment to a relationship because my first love IS the act. I won't "sleep around" but, while that's never been my requirement of them, a serious commitment to the study of and development of Tales is.

I've often thought of contacting past Treasures with a "forget the act, let's just hang out and see what happens" proposition but that just wouldn't be fair to either of us.

Likewise, I can't see myself in a relationship with anyone not involved is some aspects of Tales who could tolerate me chasing the models and performers who would be.

Perhaps I should write the equivalent of "Hey OCD". I'm on the low, "emo" end of it at the moment and, while I always have several projects in the works I'd just as soon veg on some music and movies at the moment.

I'll be back with some more original Tales in time but for now sharing others' stories, some in songs, is good enough for me. 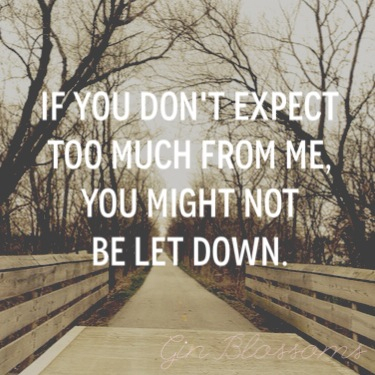 Never considered them emo myself. Just thought they were an ok band lol