We rely on members to let us know when posts contain content that violiate the community guidelines. The most common reason that content gets flagged is that it contains dehumanizing or trolling/baiting text. Getting too many flagged posts will result in account termination.
1 1

First, please note the poll is ONLY for GNOSTIC atheists. Just check all the statements you KNOW to be true.

This may seem that I'm chiding you (again) but this is a sincere effort on my part to understand the gnostic atheist mentality. Having grown up in a VERY gnostic southern baptist household and community, I understand gnosis though I have never experienced it in any spiritual OR intellectual way.

Gnostics need read no further but I have been delighted as of lately to have discovered a few new TV series with serious studies of the paranormal. Paranormal Caught on Camera, Haunted USA, the new Ripley's Believe it or Not (Travel Channel) and Declassified (History Channel) are but a few of the new shows presenting evidence of several varieties of the yet unexplained.

While (even) I (still) find most of the conclusions drawn on Ancient Aliens and Ghost Adventures to be sketchy at best, they still have the benefit of being possible (at least).

Again, as for my personal adventures (and its high time for more!) I easily suspend disbelief. In fact, when attending any religious or spiritual event I'm more interested in how "real" it is to the the attendees and, more importantly, those who administrate them than any personal experiences, however profound these may be.

I personally go no further than this superficially academic interest in dealing with the beliefs of others, however. My interests are more in working with the (to some degree) fictional deities of my own creation and understanding.

Anything beyond that, at least in my opinion, is to exceed an open mind and artistic temperament into true insanity. (For those who haven't heard, I AM insane by this society's standards!) While I live in a universe (multiverse?) of infinite possibilities I will always remain the skeptic with a clear understanding that we as a race have much to learn! 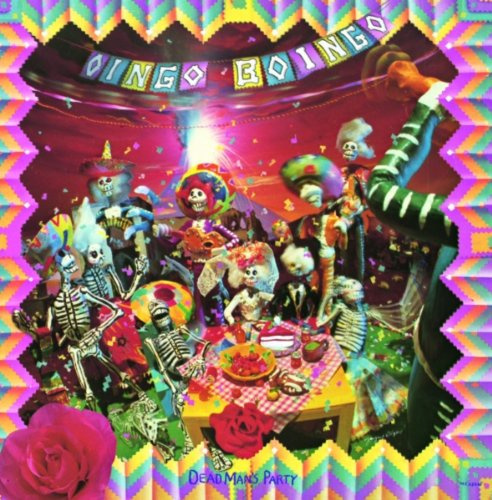 So true...I just feel...and hope...in this lifetime I won't come to the conclusion I know everything.