So I've found yet another corner of agnostics.com where actual agnostics can go to be free of the redundant attacks of dogmatic atheists: The Agnostic Faith Group.

All in all, the "know (and repeatedly tell) it alls" are the primary reason I've avoided this site beyond meeting new members (hoping some will be close by) and sharing a few memes.

The irony of the group's name is explained in the group description. I'm certain no extremist "hate-theists" will last there long. 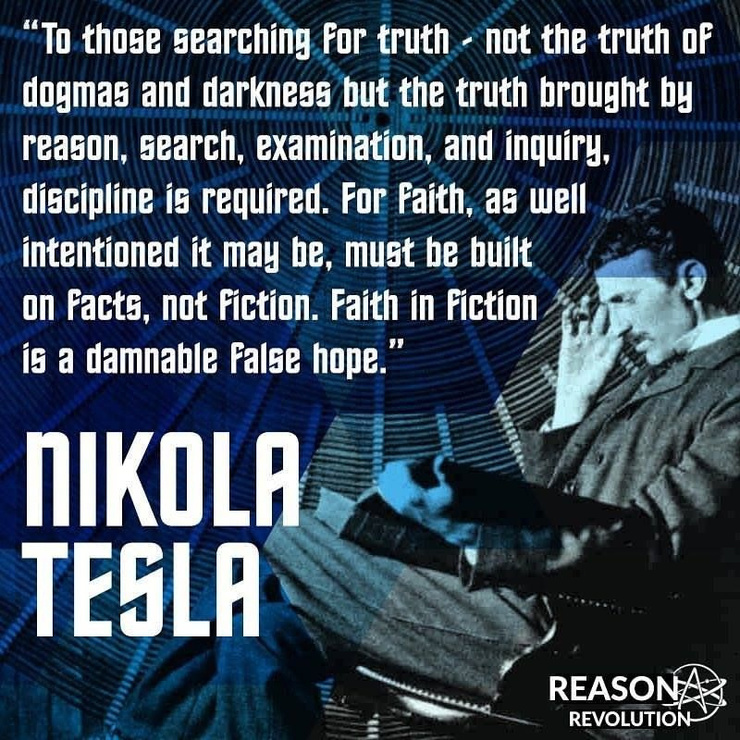 Spirituality is also a vague word that means whatever anyone says it means, no more or no less (channeling the Cheshire Cat here).

Although it's true that on occasion, I have been known to recommend The Little Book of Atheist Spirituality by Andre Compte-Sponville. Because it's not really talking about spirituality as most people seem to mean it, but the great virtues, and how atheists can have and honor those.

Personally I would have gone with AtheistWonder or something like that. I'm all for seeking a sense of joy in life, of finding meaning and purpose and even transcendence of the human condition. But I think we limit ourselves to old tropes when we use all these shopworn vague terms that largely originate in magical thinking.

So I'll probably not indulge outright. I find people who want Atheist Spirituality tend to have the same "don't rain on my parade" mentality as the religious. I will observe and see what kind of [non]critical thinking and openness to debate prevails there, before I participate. Last time I pointed out stuff like this to a "spiritual atheist" they blocked me. Life is too short for that kind of fragility.

We (as a group) may and I personally definitely will deviate from the verifiable definition of faith offered by Tesla (meme).

I'm not offering this as debate as I certainly would not many other inexplicable experiences I've had. To me they just "are" and I myself have gone beyond trying to study them objectively. Decades ago I decided I (and possibly no one) has the definitive information to do so and, since becoming an apathetic, I've seen the absolute uselessness of any such "definitions" anyway.

I know you are well content to to use nebulous generalizations when minimizing the unknown and I respect that. I also respect the fact you (generally) respect the fact there are those of us who are genuinely curious and willing to discuss these unknowns without the interference of those who do nothing but minimize, and trivialize, these experiences and any discussions thereof.

He did spend a great deal of his life in self-isolation. It could have been that he was just annoyed that people were so controlled by the psychosis of religion.

Or, in this case, "faith in fiction", fiction being all inclusive (in my opinion). My personal faith is directly proportional to the recurrence of what I have faith in, ie, I have absolutely no guarantee the sun will rise in the morning but, having seen it well over 10,000 times now, I have a high level of faith it'll happen in the morning.

@DangerDave The sun doesn't rise. The earth tilts to reveal the sun.

You candd include a link to this post in your posts and comments by including the text q:171443
Agnostic does not evaluate or guarantee the accuracy of any content. Read full disclaimer.