We rely on members to let us know when posts contain content that violiate the community guidelines. The most common reason that content gets flagged is that it contains dehumanizing or trolling/baiting text. Getting too many flagged posts will result in account termination.
1 0 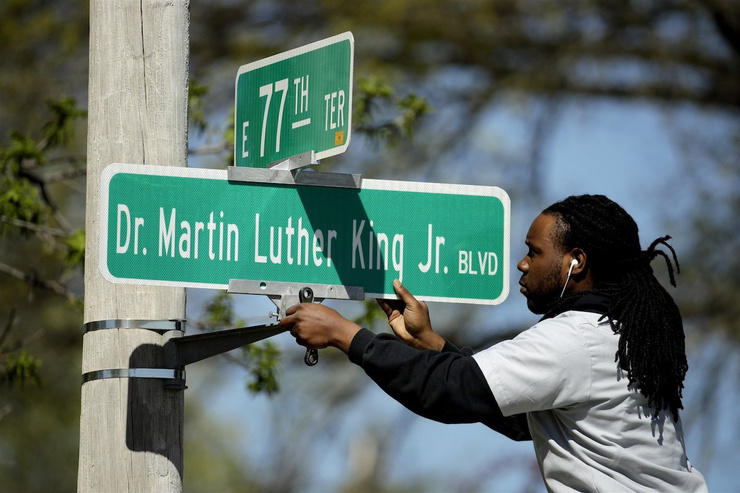 Yes, that’s a major fail; it’s a shame. In Brisbane they have Boundary Street, which is where Aboriginal people were allowed up to after curfew. It’s an amazing piece of history and I think a lot of people don’t know. But if this piece of history was renamed after someone locally respected, like say, Sam Watson, I’m pretty sure that would be a good swap.
Have seen some lovely pictures of Ted Danson being arrested alongside Jane Fonda too. It’s great to see celebs get involved on rallies isn’t it? I’m not sure why they are apprehending them though?