Keep people from their history, and they are easily controlled.

Accumulation of wealth at one pole is at the same time accumulation of misery, agony of toil, slavery, ignorance, brutality, mental degradation, at the opposite pole

The meaning of peace is the absence of opposition to socialism.

Do not be deluded by the abstract word Freedom. Whose freedom? Not the freedom of one individual in relation to another, but freedom of Capital to crush the worker. 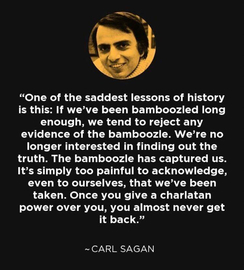 Posted by LufahyuMedia Sources; people from all walks and ideologies peruse a variety of source material available on the Internet, some more reliable than others.