Hating an ideology and hating the followers are not the same. I have been debating Islam for and against worldwide for over 36 years. I am both academically, professionally and in every other aspect well groomed to discuss it. I hate the disease but not the diseased. I have been taking a huge risk on my life trying to criticise Islam. No, not all religions and Islam are the same. Give me the context of the verses from the Quran I put here and prove me the context to be anything else than what it appear to be prima facie.

I know the Quran upside down, inside out. I would have given my life defending the Muslims from the attacker in Christchurch, But I will also give my life speaking against Islam. We won't be fooled any more. We ex Muslims have suffered a lot. No, we won't be fooled any more as it is the ultimate hotel California. Find me a single verse from the Quran where it orders to love people regardless of their faiths and beliefs or to love universally without the precondition of loving "Allah" first. But I will be able to show you such verses from all other major scriptures regardless of filths in them as well. Here is another one for you: Chapter 8, verse 55 of the Quran: Indeed, the worst of living creatures in the sight of Allah are those who have disbelieved, and they will not [ever] believe -!!
Come on tell me the context. 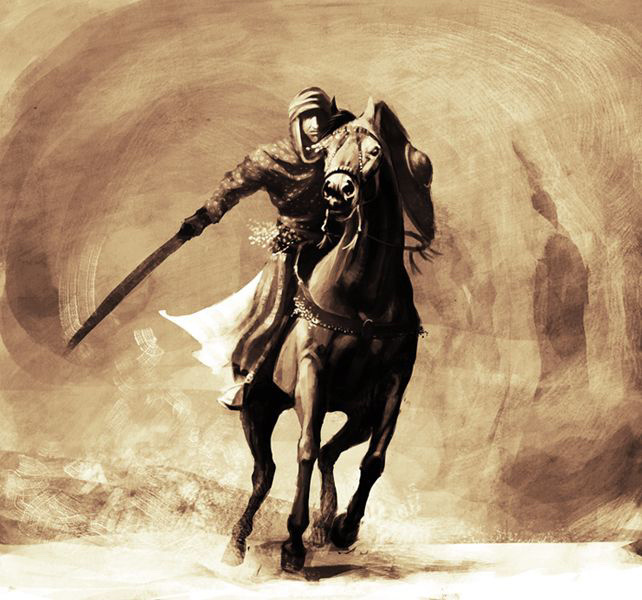 Two of the most important people in my whole life were and are Muslim, they were both fine people I was proud to call friend (and believe me I don't extend that curtesy to many people) and neither of them would have placed their religion ahead of family, friends, country or people in general.
One was my best friend for much of my childhood, he married a Christian woman and allow his children to grow up and choose their own path, he was a talented musician, great businessman and simply one of the nicest people I have ever met.
The other was a neighbor, mentor, friend and a second father to me. His death in 2012 broke my heart and his family are still good friends.
They like many other Muslims I know and like myself were born in to their faith and take it no more seriously than I did, it is simply a part of their life, to some extent a guide line in their education and personal development.
I broke away from religion and it meant nothing to them, they both had atheists and fundamentalists in their own families and it meant nothing to them unless it brought harm to them or others.
Their lives are replete with good and bad as is mine, our respective holy books are cherry picked for good and the bad in them is rejected by us all as incompatible with modern life.


My point being that extremism in any ideology destroys lives, moderate affiliation does less harm but leads to eventual freedom and rejection.
Experience and personal choice makes for good people and a good life in spite of your accidents of birth not because of them.

Ex Muslims who become atheists/agnostics and converts to other religions are not perceived the same way like atheists in general or people of other religions. Tolerance to apostates from Islam who are outspoken are hated by almost all Muslims.That's the fact. Extreme exceptions are not law.

@mufassil Only among other Muslims, the same applies to people who quit fundamentalist Christian sects, you whole family might shun you, cause trouble for you, in the case of scientologists (who are not Christian) they will threaten you, your family and friends.
Muslims are not unique in this, the best way is to distance yourself from people who think like that, make new friends, leave it all behind.
Any one who despises you for a religious reason is not a person worth having in your life.

Do you actually imply that Allah and the limp dick pedofil Mohammed don't like atheists?

But those who reject Faith after they accepted it, and then go on adding to their defiance of Faith, – never will their repentance be accepted; for they are those who have (of set purpose) gone astray.

@mufassil You must be crazy to belive in this BS! It is an agnostic site. Kindly do not contaminate the site with quotes from the quran!

@zesty did you not read the post? He’s an ex-Muslim saying he criticizes Islam, but still loves Muslims.

And people quote the Bible here all the time, might as well quote the Quran too.

@zesty First of all I am surprised that you didn't even read my comment or even profile properly or even my previous posts. But even if I were a Muslims I would not stop anyone from expressing himself in words.

@altschmerz Sure. Let's don't quote the bible eother! Both are garbage books.

@mufassil Not at all. Just all this holiness almost makes me throw up.

You candd include a link to this post in your posts and comments by including the text q:327464
Agnostic does not evaluate or guarantee the accuracy of any content. Read full disclaimer.