This poor man died of grief!

The husband of one of the fourth-grade teachers killed in the Uvalde school shooting Tuesday has died, according to multiple news reports.

Irma Garcia, who was a 23-year veteran teacher at Robb Elementary School, was killed after an 18-year-old gunman entered the campus, barricaded himself in a fourth-grade classroom and fired dozens of shots — killing 19 students, Garcia and another teacher.

Zuniga said the pair had been together since high school and married for 24 years.

The Garcias shared four children together and loved barbecuing, Irma Garcia wrote in her biography on the Uvalde school district’s website.

The couple leaves behind their son Cristian, who was completing Marine boot camp earlier in the year; Jose, who attends Texas State University; Lyliana, a high schooler; and Alysandra, a middle school student. 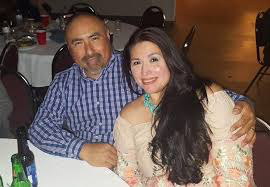 So heart breaking it makes me sick to my stomach. They look so happy.

Political tragedy dumped on all of their immediate family. 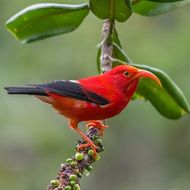 This tragedy keeps getting worse the more we learn.

You can include a link to this post in your posts and comments by including the text q:668404
Agnostic does not evaluate or guarantee the accuracy of any content. Read full disclaimer.