This has been my mantra for a long time.
Not only is King Twit an embarrassment to our country for what he tweets (I think y'all know who I mean) but the other popular twitter users are not much better. King Twit is the 20th most followed twitter account. Number 1 is Justin Beiber, Number 2 is Katy Perry, Number 3 is Obama, followed by the likes of Kardashians, Taylor Swift, and Ellen.

Aside from the pop culture nature of twitter, my biggest concern is that it encourages as "sound-bite" culture, glorifying saying less and talking in hashtags than actual discussion and discourse. It encourages a "fire and forget" nature of communication instead of a community back and forth.

There are a few good uses for twitter such as emergency communication, quick announcements, and a few more. But by and large I feel twitter is truly destructive to our social and intellectual fabric, single handedly hastening the idiocracy predicted years ago.

Does anyone else feel the same way?
Does anyone have any suggestions for how to bring down twitter? 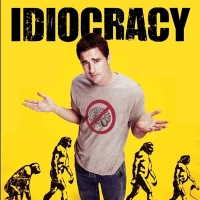 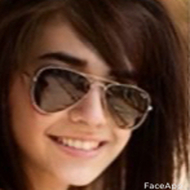 Do you know I still cannot fully understand the point and use of the hashtag and I've yet to do it. Hmmm. Let us see. #stupidmindlessinternetjargonthatidetest. #deathofintelligence. #cananorangehairedbaboondothistoo

I tried it. I never got it. I refer to myself as a technotard. It has nothing to do with a lack of ability nor intelligence, but rather a lack of interest. I do what I need to do with the technology at hand, however, beyond that, I still use a stereo cabinet from 1959 because I prefer vinyl. Haha I love Idiocracy only because I fear it is manifesting itself into truth! Dumb us down more please!!

You can include a link to this post in your posts and comments by including the text q:10010
Agnostic does not evaluate or guarantee the accuracy of any content. Read full disclaimer.