was that eminem on drums? 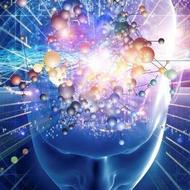 I guess it does look somewhat like him, but that's Will White, one of the two members of the group (the other being Alex Gifford).

It's nice to hear some music in this joint. You have got me moving, sir. 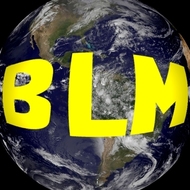 "History Repeating" is a song written by Alex Gifford and originally performed by the Propellerheads featuring Shirley Bassey in 1997.

The track is a fusion of several different styles of big beat, breakbeat and jazz combined with the powerful vocals of Shirley Bassey. The sleeve cover, an illustration by Duke D. Jukes, takes its inspiration from classic album sleeve from the Capitol 1957 release Just One Of Those Things (album) by Nat King Cole. 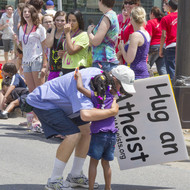 You can include a link to this post in your posts and comments by including the text q:510786
Agnostic does not evaluate or guarantee the accuracy of any content. Read full disclaimer.