We rely on members to let us know when posts contain content that violiate the community guidelines. The most common reason that content gets flagged is that it contains dehumanizing or trolling/baiting text. Getting too many flagged posts will result in account termination.
6 8 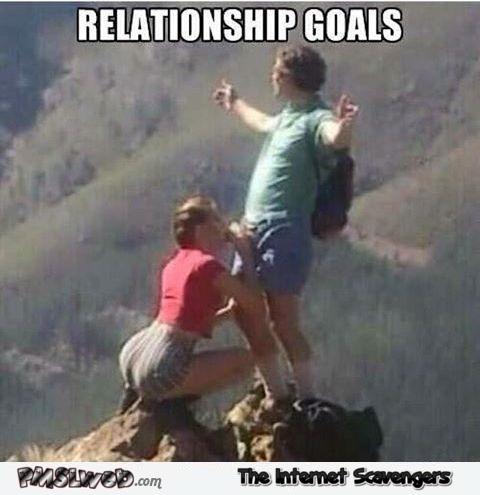 I hope he reciprocated.

I remember attending the Playboy Jazz Festival at the Hollywood Bowl in the mid '90s (I believe it was '93).There is a hill behind the Bowl to the left of the stage. Late in the afternoon a couple was up on the hill, and in sight of most of the crowd at the Bowl, definitely employing the good old missionary position. When they finished, the gentleman stood up and took a bow. Almost all of the crowd, except the front right of the audience and the ones on stage who could not see what happened, burst into applause and cheering. Bill Cosby, the MC, was looking around with a most puzzled expression. It was a priceless moment.

I'm so afraid of heights I would have to decline

I think that could land on the "bucket list".

Not with my fear of heights,