Donald J Trump and the White House claimed that the family paid for other family members' expenses on the visit to Europe.

$935,033 total was paid for some limos, according to the Guardian, which cited records on the government-run website 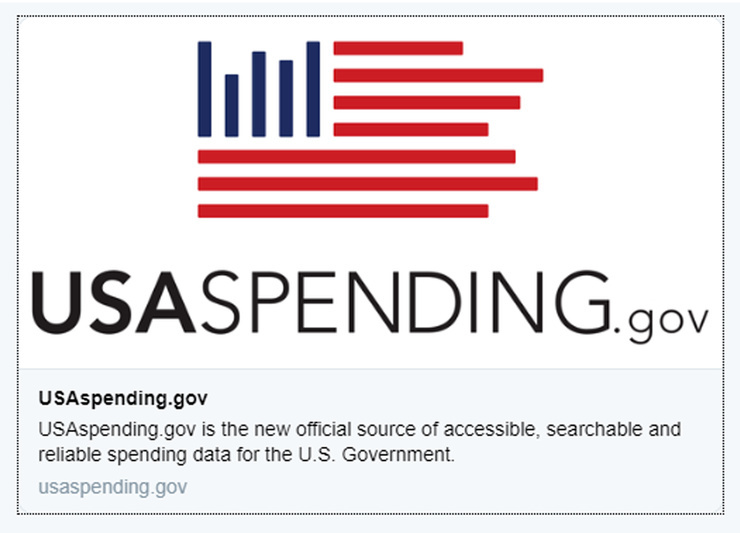 Actually, there is a special fund for POTUSes to dip into. No one knows how much is in it, how much goes into it each year, or which administration started it. And it's never audited. The fund is administered by the head of the White House Military Office (who is usually just a senior NCO from one of the services). Back in the '80s, I read a book by a former Marine Segeant-Major, who administered the fund from the Johnson administration, through the Carter administration. Amongst the purchases made by the Presidents he served were: the remodeling of LBJ's Texas ranch house, the construction of helicopter landing pads at two of Nixon's homes, and the remodeling of Jimmy Carter's mom's house, as an 'historical site'. Carter's mom was supposed to have said: "Take it while ya can, Jimmy!" To which, Carter replied: "I will momma! I will!". It would be interesting to find out what Trump has been using it for?

Don't they Uber in England? A friggin' million bucks for limos? That's absurd!

Sorry, I don't believe that crooked grifter who is profiting off his elected position paid for anything...

You can include a link to this post in your posts and comments by including the text q:357452
Agnostic does not evaluate or guarantee the accuracy of any content. Read full disclaimer.