Another death blow to Puerto Rico and the other nearly 13 million Americans Lifeline program:

More ways the Republicans take money that helps the poor and those in Poverty in this Country!

The Federal Communications Commission (FCC) is planning to close the doors of opportunity, and perhaps even to survival for people in Puerto Rico, and others here on the mainland who depend upon the Lifeline phone program. Plans to make major cuts to Lifeline, at a time when the next hurricane season is only a few weeks away, are actually a matter of life or death for the 369,000 customers on the island:

The Lifeline program, created in 1985 during the Reagan administration, is the only federal program that helps connect poor and marginalized communities to telecommunications services. Lifeline provides access to affordable broadband and voice for nearly 13 million Americans by providing a modest subsidy of $9.25 a month to help ease the high-cost of communications for individuals and families living on the margins, providing a means to participate in our digital society. Despite the positive role Lifeline played to assist victims of Hurricane Katrina, the Trump administration’s FCC has proposed changes that would sharply alter the purpose and scope of the program, further antagonizing hurricane victims who are still struggling to rebuild.

Before the catastrophic 2017 hurricane season, over 500,000 island households relied on the Lifeline program to stay connected. After the storms, 95.6 percent of cell sites in Puerto Rico were out of service. Although the number has been reduced to 4.2 percent of cell sites, access to Lifeline is instrumental in helping Puerto Ricans recover and rebuild. The FCC’s proposals cruelly and inexplicably threaten to disconnect over 369,000 Lifeline customers in Puerto Rico alone. The FCC’s justification for these proposals relies on the pretext that the changes would stimulate investment in broadband networks; but there simply is no evidence that these changes would bring such a result. To the contrary, they would be counterproductive. What is abundantly clear is that the FCC proposals would not only result in unnecessary hardships to Puerto Ricans, Texans, and Floridians impacted by the 2017 hurricanes, but particularly harm low-income Americans across the United States.

New FCC Policy Would Be a “Death Sentence” for Puerto Ricans Recovering From Hurricanes Maria and Irma:

“The Lifeline program is essential for millions of Americans who rely on subsidized internet access to find jobs, schedule doctor’s appointments, complete their school assignments, interface with the government, and remain connected in a digital economy,” they wrote. “The program helps Americans—including disproportionate numbers of families with children, veterans and people of color—survive.”

The letter also questioned the economic reasoning for the program change. “It is unclear why the FCC would spend billions of dollars to expand access to broadband while at the same time make Lifeline less accessible to those who need it most,” it read.

This latest blow from a Republican-controlled FCC seems to be right in line with their efforts to hurt the poor—and especially those who are seen to be people of color, and consequently cast as lazy, welfare frauds and “takers.” Punishing Puerto Rico has the advantage of playing to a voting block who has already “othered” Puerto Ricans as not “American.”

Cutting Lifeline also falls in line with the deeply rooted hate directed at all things Obama—we should not forget that these phones were incorrectly and purposefully labeled “Obamaphones.”

Trump voting Internet bigots are still throwing that term around, ignoring the fact that the program dates back to Ronald Reagan. 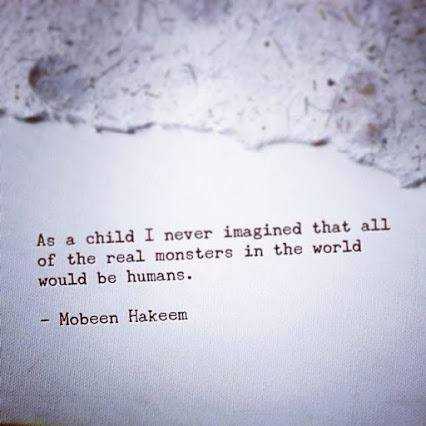 My sanity is threatened every day by this administration.

I wonder, if this administration thought they could get away with it, would they just order the mass killing of all those whom they consider "undesirable"... the poor, non-white immigrants, pretty much any person of color, non-Christians, etc...?

I ran across this article, backing up my earlier comment.
[newsweek.com]

You can include a link to this post in your posts and comments by including the text 'q:87790'.
Agnostic does not evaluate or guarantee the accuracy of any content read full disclaimer.