I believe religions provide peace of mind to people who fear "the end" at death. Anyone else feel this way or a variation thereof? 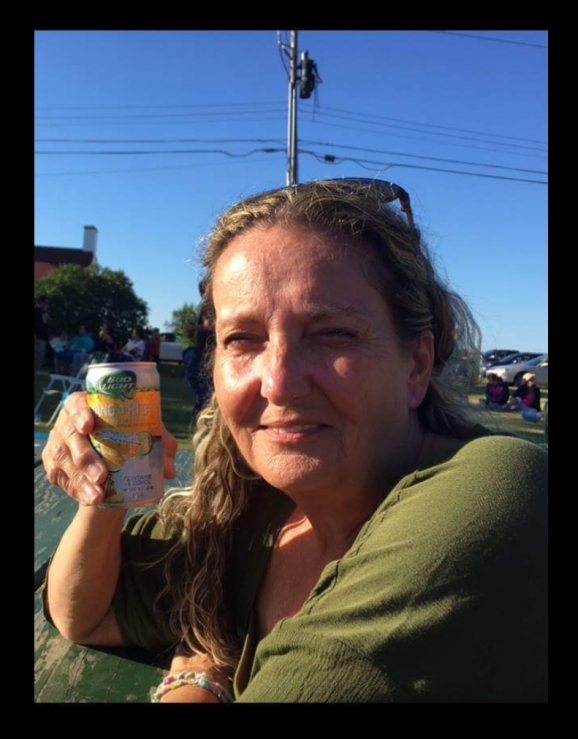 I've expressed this view a few times on this site...

I think we as animals evolved in groups or "herds" as a means to insure better survival. It became hard wired into us to feel safe when in large groups or numbers., whi creates teh feeling of wanting to belong to a group or community.

I think the one positive thing that religion provides is to fulfill this innate need to belong or be a part of a community. In a society of largte cities where peopel hardly know their neighbors, to belong to a group provides a sense of well being and sfety, which fulfills an antiquated animal instinct to gather in groups for safety.

I also think that when people leve their religion, the hardest part is not giving up the belief, so much as it is giving up their place in the group or community which religion provides. Once one abandons religion, there is nto really a group or support system, which I think is why many who have doubts remain where they are, because their instinctual need to belong over rules their doubts in their religious belief.

The only thing religions do, as I see it, is help people avoid reality.

Sure. Existential angst is a real problem.

They do that, and a lot of other things, but mainly, I think, they give people a surrogate parent figure so they can transfer their dependency needs away from their actual parents, without ever having to do the work of becoming an emotional adult.

Indeed. A side effect of the development of our frontal lobes, where homo sapiens became aware of the inevitable death of the self. Terror Management Theory.

You are very unusual then... let's hope you are never put to the test I have a healthy feat of a number of things..

Fear is the one of the main aspects ,of how religion keeps people from abandoning their beliefs. Yes they believe they are going to be rewarded for following their specific religion.The term that always annoys me is when these religious people say (their in a better place) when someone dies.This is one of the reasons it gives them peace of mind.

of course, it does and it gives the higher religious people power over them.

Ah, power. The bane of our existence.

I would add, fear is at the core of religion, that is to say unfounded believe on what happens after death has been and is the driving force to how religions control the flock. I believe religion is what ordains fear in people, from a young age. They build on the basic human concern of “where have we come from, and where are we going” to define and determine an outcome. An outcome which states if you don’t follow in our God, you will pay in the afterlife.

I’ve been doing hospice for 19 years. I’ve experienced a number of people find religion as they were dying. My Pop was one. I hope to stay true to my beliefs all the way, but I don’t fault those who only want some peace as they die.

@MrLizard It might make a difference in how you feel at the time.

@MrLizard I honestly feel that we won’t care about imping out at the end. I also don’t believe it will matter. I hope that whatever we choose gives us peace.

I recently delivered some mental health training at a Hospice and I was fascinated to learn how the role of being 'forgiven through religious rites was judged by the health professionals as really important for some people in their later stages of dying. Absolution from the many things they perceived as a 'Mark on their soul' so I can understand this as a function of religion and help ful for some.

Yes, it is that fear, and all religions capitalize on that.

yep. Christianity's focus is all about getting to the afterlife. It's all about dealing with the "end".

Let us take a look at this notion of death, then I'll present a scenario. People are unable to take in the abstract thought that for 13.772 billion years they were in a state of not existing, so it doesn't do any good to point that out to them. They are unable to even conceive of what a number like that means. All they know is that they are here now. They exist, and they've grown attached to existing. So attached that they can't conceive of not existing. I don't think it's death they fear so much as the idea of not existing. They trick themselves into thinking that death is just a step between one existence and another. I like to call it the afterlife security blanket.

Now, let's suppose that a group of tourists have found themselves in a situation where they're being shot at by unseen assailants. They have taken refuge behind a cement wall. They are scared witless (polite word in place of the one I wanted to use). Up steps a man who carries himself with obvious confidence and authority and he hands each of them a suit of body armor and says that now they'll be okay. They are still afraid, but they are now much more calm. They don't realize that if they step out into the open, they will be shot and will die, but they feel better. That body armor is the idea of the afterlife. It makes them feel better, but they suspect that it's not 100% certain so they have to keep touching that armor to remind themselves.

Yes. I think religion is very important for people who need it. In fact, I came to realize that some people would run amok without religion. It really is what they need to maintain their moral bearing.

If humans need religion to maintain their moral bearing, then I'm for bringing religion back into public schools. If a class period of praying, praising, flogging, meditating, or whatever will bring more peace to our growing children, bring it on!

@EllenDale Let's hope it is only some people...and there are enough outlets outside of public schools to be religious. However, I do think that high school (mine did) should offer classes on religion from a learning perspective, as opposed to a worshiping perspective. Perhaps if some people were more educated about religions that are 'foreign' to them, they wouldn't just parrot what they hear from the news.

That doesn't mean that my mom is only religious because she fears death or that I have no fear of death. It simply means that we grew up in very different social environments.

I wonder if religion was created to appease the fear of death/transition; it's perpetuated through fear tactics and rejection.

Originally, religion was created to explain that which couldn't be explained. Cave men looked up and asked "where does the sun come from?" "Why are there horrible storms that hurt us?" "Why is the world so dangerous?"

Well, naturally, they arrived at the conclusion that it had to be some sort of incredibly powerful being, and with the assistance of hallucinogenic berries and plants that they were constantly ingesting due to not really knowing which ones weren't safe.

You can include a link to this post in your posts and comments by including the text q:9467
Agnostic does not evaluate or guarantee the accuracy of any content. Read full disclaimer.