I guess we're all going to hell. 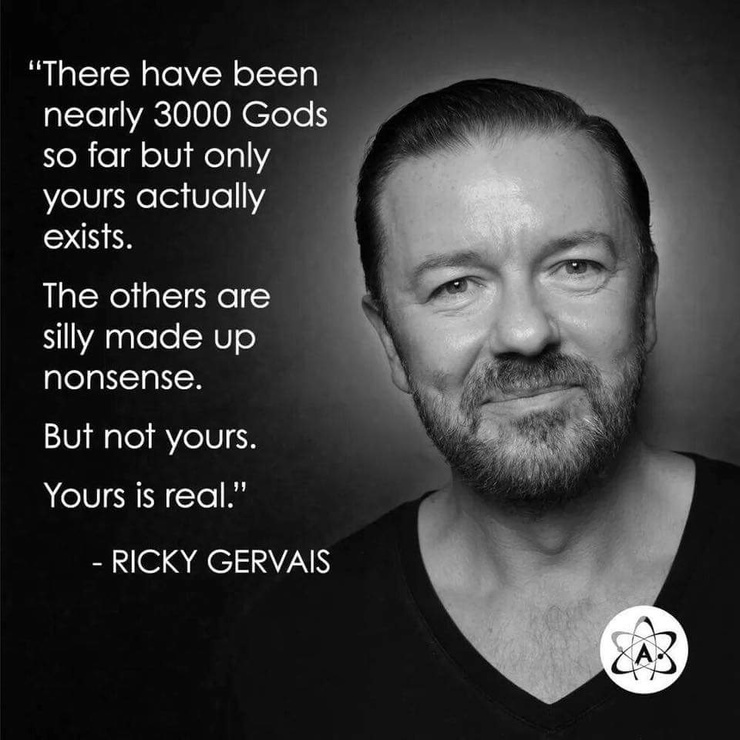 According to Revelations, only 144,000 people will get into heaven, and all the people will be Jews. No xtians allowed...

It's the best excuse when refusing Jehovah Witness who come knocking at my door trying to recruit me.

Aaaaaaaaah nobody told you, we're already there

I just asked Siri to show me Hell on a map and it pulled up a map with a pulsing dot at my location, we are having oatmeal and coffee in Hell this morning.

I used to live about 150 miles from hell. Hell, Michigan, that is ... a little unincorporated town north of Ann Arbor. I always enjoyed the annual headline every year when it would hit 32 degrees F: HELL FREEZES OVER.

Maybe we should all move there and make a statement!

No I am not because I do not worship false god.

If I had to go to Hell, I would really like to go Dante's Limbo, where all the old Greek philosophers walk around all day discussing interesting topics - a bit like here, only forever. Technically, I suppose Limbo isn't exactly in Hell. It's a kind of ante-chamber. In Christopher Marlowe's Dr. Faustus, Mephistopheles claims he is in Hell even as himself and Faust discuss (dispute) the big questions of life and death:

Meph. But, Faustus, I am an instance to prove the contrary (the pain of Hell),
For I am damned, and am now in hell.
Faust. How! now in hell!
Nay, an this be hell, I’ll willingly be damn’d here;
What? walking, disputing, &c.?

That sounds a lot more interesting than Heaven.

Maybe there is more truth to Ricky’s quote then we know... perhaps we all have a personal god.

Many theists like to say, "everyone worships something, even if it's only himself". This faux wisdom is a product of their own lack of imagination. They are so used to the notion that they must / should worship that they can't imagine living without groveling before some god or god-proxy. How sad that they don't understand what intellectual freedom is anymore. To the point that they think worship is an inherent human need.

That’s ok. All the interesting people will be there.

You can include a link to this post in your posts and comments by including the text q:128758
Agnostic does not evaluate or guarantee the accuracy of any content. Read full disclaimer.