It bothers me that most US citizens don't know "In God We Trust" wasn't official for the first 180 years of our country's existence. Our country was 88 years old when it was first used on some, not all, of our currency. It was 178 when "under God" was added to the Pledge. In 1797 our Senate and President John Adams declared to the world
"the Government of the United States of America is not, in any sense, founded on the Christian religion." 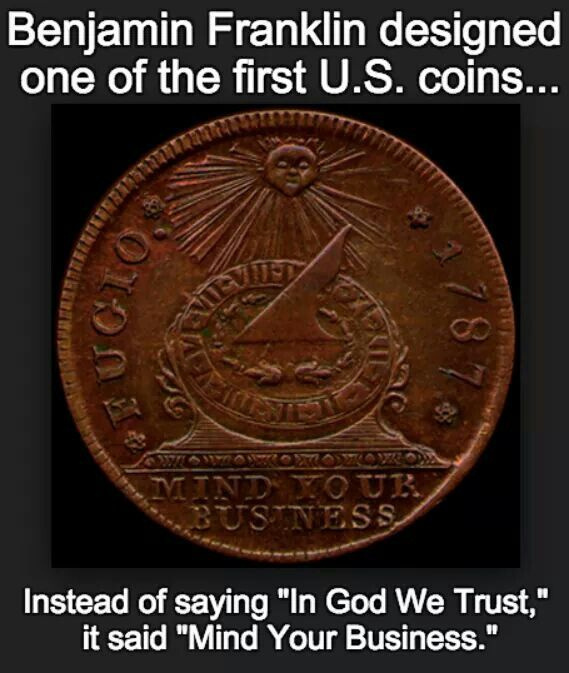 History whitewashed. For a movement who claims to be the source of morality and truth, all they do is lie.

Does "Legion" always tell the truth?

I have a tendency to get that nauseous feeling every time I am at a sport or other function and they break into a rendition of God Bless America! They just can’t be satisfied with the Star Spangled Banner, which in its first and most used verse happily contains no mention of God. Makes the self righteous crazy!!

In a kinda, sorta way there is an equivalent in Australia when it comes to memorialising Australia's involvement in military conflict and peace keeping missions.

The holy grail of this is ANZAC Day which falls every 25 April. It started out as a commemoration of the battle of Gallipoli in 1915, and has evolved into a coverall for all our military endeavours.

And so, on ANZAC Day, some of my more nationalistic fellow citizens wrap themselves in the Australian flag, declaring aggressively that Australian soldiers fought and died for the flag (plus all the other nationalistic nonsense).

One small problem. Until 1952, Australian military personnel served under the Red Ensign, quite a difference flag. And note the year - that covers both world wars and more than half of the Korean War. But never let the facts get in the way of a good story.

Not the first time they have tried to re-write history

@SpikeTalon Thank you. It's been comforting to see your posts and groups supporting and clarifying some conservative values and the second amendment. I was inspired by a similar meme and found this better one. I must admit I did put some effort into gathering the facts and calculating the number of years

@Markss76118 Glad to hear you like the conservative groups, and the membership in them keeps growing. I'm considering starting another conservative based group, one for constitutional conservatives.

The geniuses in TN state government passed a law this summer that all schools must post In God We Trust. Apparently this will save us from school shootings. I cannot roll my eyes hard enough. One of the banners is outside my library, and it makes me feel faintly queasy every time I see it. I do appreciate that the banners also say "per state law whatever whatever number number". Feels like resistance somehow.

@Omen6Actual The US Supreme Court found In God We Trust to be acceptable, and I don't see that changing anytime soon.

Indeed he did. Anyone who has read the Treaty of Tripoli would know this.

I remember Nancy Grace saying in responce to a movement attempting to have "under God" removed from the pledge: "The founding fathers would be turning over in their graves..." . The dolt was seemingly unaware that the "founding fathers" had naught to do with the Pledge of Allegiance and even less ("under God" was added in response to the 1950's MaCarthy era of anti-Communist hysteria).

Well, if this country wasn’t so full of ignorant people, we would have never voted Trump into office...

I agree. It's frustrating that people assume it's been there forever.

Yeah I feel you on that. Amazes me too 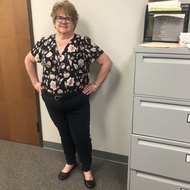 I was in 4th grade when "under God" was added to the pledge. I didn't get the why of it then and still don't.

It would take many warehouses to hold all the knowledge that our "citizens" don't know about this country, even thought they so proudly strap the flag of it on their trucks while condemning other countries and peoples who actually KNOW their own cultural, historical, and political identities beyond "Love it or leave it"

on the square and level

You can include a link to this post in your posts and comments by including the text q:148097
Agnostic does not evaluate or guarantee the accuracy of any content. Read full disclaimer.