So the next time some well-meaning believer says : God be with you, refer to the above work and ask, Which One?

But they have company in oblivion: the Hell of dead gods is as crowded
as the Presbyterian Hell for babies. Damona is there, and Esus, and
Drunemeton, and Silvana, and Dervones, and Adsalluta, and Deva, and
Belisima, and Uxellimus, and Borvo, and Grannos, and Mogons. All mighty gods in their day, worshipped by millions, full of demands and impositions, able to bind and loose - all gods of the first class. Men labored for generations to build vast temples to them - temples with stones as large as hay-wagons.

Speaking of Huitzilopochtli recalls his brother Tezcatilpoca.
Tezcatilpoca was almost as powerful; he consumed 25,000 virgins a year.

Over time, we are getting closer to the real number. Zero. 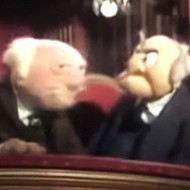 This little observation by Menchen brings up an important shortcoming and question about Christianity. The pyramids still have blood on them as thousands were sacrificed to these bazaar gods. But Christian scholars tell us that Christ came to end human sacrifice, as God the Father was palliated by the death of his only son.

So that means that Christ didn't even know about the other side of the world or didn't care. Aztec sacrifice continued for centuries and even astounded the Conquistadors. 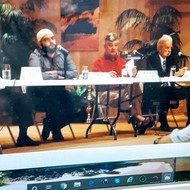 Consumed a lot of girls, barbecue or fried??? Lol

Thx for da rant! I reccomend the dog (god): Sooner - sooner shit in the house then go outside. 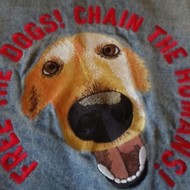 ...they're not invited to Thanksgiving anymore. Plus also, they're dead.

There's a better way to cure it.

You can include a link to this post in your posts and comments by including the text q:524888
Agnostic does not evaluate or guarantee the accuracy of any content. Read full disclaimer.