Just curious as to what everyone's most embarrassing moments have been? 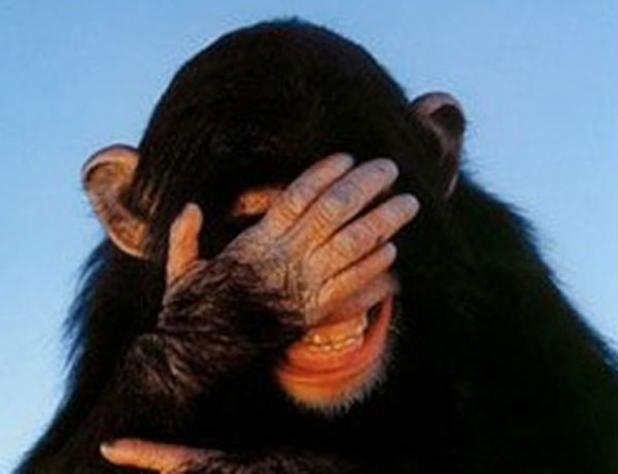 14 years old. Standing in front of church with other boys. Asked about the church camp, favorite thing......I could only say, the girls are very pretty and good kissers. Note: I may have brought back Mono and strep throat. Mother was soooooo embarrassed and the other guys couldn't stop themselves from laughing. 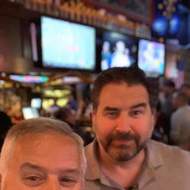 "Tore my Ass!"
In my youth, my best friend and I tried showing this girl, we were both lusting over, how two people do a catamaran on skateboards (You both sit on your own board, face each other, put your feet on the other's board, go down hill and both lean the same way to turn). The sidewalk "Y'd" at the bottom. We couldn't agree on which way to turn, so we said, "Screw it, let's go into the grass!" As our boards entered the grass, my front truck struck a sprinkler head, my Left butt-cheek said, "RAMMING SPEED!!!" And my Right butt-cheek said "BRACE FOR IMPACT!!!" My corduroy pants ripped down the ass, cheeks parted and asshole puckered up to get dragged across the Grip-Tape. My friend ran back up the hill laughing with the girl. I came walking very slowly up the hill with my fingertips holding my butt-cheeks apart because it burned so bad for them to touch. Trying to control their laughter they asked, "Are you okay, Pffff?" I said, "I think so" as I pulled my hand away and raised my hand in front of me there was blood running down my arm. As bad as it hurt, I too started laughing. Every time I crapped for the next 3 weeks, it tore the scab off as a painful reminder.

I fell off my bike outside the pub.

The older I get, the more difficult it is to narrow down to just one lol

When I was about 12 I played the piano for a church youth event. And in front of everyone, I tripped a little gettin up from the piano bench and said f#$%!! real loud and nobody said a word! They could've laughed a little bit ya know?! Lol

OK, not as bad as it sounds but involved a stripper who happened to be in an all male revue.

@Stevil Haha, not quite as bad, I was a bank teller and the gorgeous women in a low cut see through top came in to exchange some overseas currency. I beat the other guys to serve her (just - it was a race) and when I checked identification, it was a guy. Professional dancer/entertainer.

Among other things, my partner and I had a small coffee house in Anchorage, AK. On Friday and Saturday nights we featured folk music performed by local talent, and of course Bill and I. This was in the early 60s. My day job at the time was with the Alaska State Housing Authority and the coffee house was sort of a hobby and a way to stay with my music.

I don't recall in what year this occurred, I think it was the winter of 1965, the local radio station, KHAR Heart Radio, sent in a crew to interview the talent one Saturday night. Now, the station was heard over a broad swath of the state and some even picked it up in Seattle. Anyway, the last set to be performed included four locals, myself and Bill. After the set, each of the performers was interviewed.

When it came my turn, one of the questions was (this is going out live, remember), "Tell me, Jay, do you usually play with a group?" My response was, "No. Normally I play with myself." There was an instant muffled but unmistakable snickering that finally broke out into raucous laughter before the mic was cut. Wish I'd thought that one through before flapping lip.

Bwahahaha! I have a tendency to get my foot into my mouth that way too!

So, if you've ever been to a water park there's this ride that is kind of like a quarter pipe skate ramp with water shooting up from the bottom so you can surf the waves. I went to an indoor water park for my 14th or 15th birthday and decided to try it. Well, I fell off within like 30 seconds and laughed it off. I got off and noticed the lifeguard pointing at her chest and gesturing to pull up. I looked down and realized my top had fallen down and my bare chest was showing. Didn't live that down for years lol.

I grew up on a beach. I was about 14 when I went body surfing one evening, and I got caught up in a particularly powerful wave. The streetlights were on and I wasn't home yet so Mama came looking. She had to throw me the towel that I'd left on the shore because my top was very much lost.

I was working a shipping dock at the time. I guy walks up and kicks a big cardboard box beside a big pile of boxes. It goes flying and he loses his footing. Takes a few awkward steps and falls in to the pile of box he was kicking. I walk over to ask him "Are you alright?" and a short pause, "I mean... except your pride!" The secretary losses it and made it even funnier. I'm glad some people have a sense of humor as I give him a hand to get up. 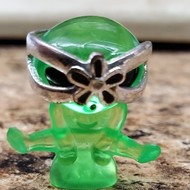 Had a young lady that I was playing tennis with. Her outfit wasn't exactly built for her bust size. I served. She attempted to return the serve. Her racket connected with the tennis ball...and her womanly-glory burst out of her shirt in spectacular fashion. My eyes were stuck in one direction as I went backwards for the ball that I completely forgot about. My head slammed into the fence behind the court, and the sunglasses I wore broke. I think I was unconscious for a few seconds. Darkness turned to blurred vision, and the light of day returned. I am always foiled by women's breasts.

Was at my brothers house some years back he has a wood staircase went up was watching tv had taken my shoes off. Went down the stairs about half way down did not account for the dust on the wood. There was no handrail to grab took the quick way down.

You can include a link to this post in your posts and comments by including the text q:17245
Agnostic does not evaluate or guarantee the accuracy of any content. Read full disclaimer.