The Kavanaugh allegations led me to reach out to the man who had assaulted me decades before. 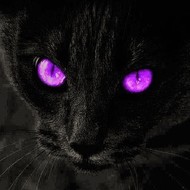 More stories like this are bound to come out in the coming days. A whole army of women who have survived sexual assault (and the men who love them?) will make our voices heard if not this week, this November.

Horrible I was sexually assaulted by a doctor relative who was supposedly doing mandatory physicals for my family for our mission before returning to Haiti, when I was 15 years old.

When I told my mom, she looked worried, but said nothing.
Message received. I don't matter. Just shut up.
Later, as an adult, I did report him to the medical board, but I doubt they did anything, as it was almost two decades later.

Women have stayed quiet for many years now - hopefully this tide is turning. 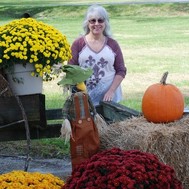 You can include a link to this post in your posts and comments by including the text q:184973
Agnostic does not evaluate or guarantee the accuracy of any content. Read full disclaimer.