What value is there in freedom of the press?

I think there are two parts to this, restriction of the press will reduce the ability of the press to report on certain topics completely and on all sides of other topics and this freedom can be beneficial or detrimental to the society considered on an item by item basis.

The benefits are obvious and are the reason for the First Amendment, but the incidence of copy cat crimes produced by publicity in the media is an obvious drawback and in many countries gag orders and requests to use restraint in publicising vile deeds appears to reduce their incidence 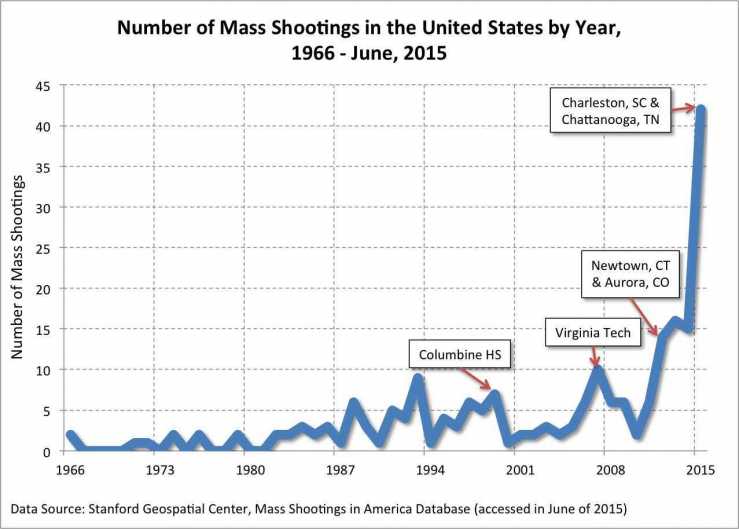 Yes there jis jumping on any bandwagon and so on, mostly because they have to fill 24/365 with something.
But reflect for a moment on just one thing Cheeto has tried to pull...let's say deporting the DACA children If not forthe press, what do you think would be happening right now to them?

Oh yes, that was the thing I was trying so hard to remember, that press coverage can put a big damper on evil actions.

I guess there must be an optimum level of press coverage as otherwise government despotism would run unchecked, but then too much coverage and you get endless copy cat violence by some people. Yesterday schools here were facing a credible gun threat so as well as police cover there were lots of absences.

T he media both written and TV are lacking responsibility in that they currently have lost direction. They go for the sensational news without the old time news reporter seeking out i justice , crime and good works. We were once able to rely on the news for information about the world. T oday we are locked in to the repetitive nonsense. ZThere is no need for the media to repeat the same horrible story day after day for aweek or more. We get it the first time it is presented.
Now speaking of freedom of the press is another matter completely. This freedom does allow us to challenge our politicians without being place in jail or worse. It is a hallmark of democracy. This freedom needs to be protected at all costs.

The people who own the press also own our politicians.

All our main stream media are ratings and advertizer whores. The public has been conditioned to seconds long sound bites and bait click headlines. We now have a president that will attack you personally if you tell the truth. The WH press briefings are the biggest joke on the planet. To find the facts one has to take the effort and time to dig out the truth. At least in America they are not actually putting journalists in jail or killing them - yet.
Support in dependant journalism.

What is called the 'main stream media' (MSM) is a for-profit media, and if it won't help sales they won't print it. And the owner knows what he wants too.

I asked an avid newspaper reader at work, older than myself, if she read all the New York Times papers printed during the Vietnam War if she would find the reason for the war and she said she didn't think there was one.

That was a paper that was good by US standards at the time but still the important stuff was just missing. As well as sins of commission there is an even bigger pile of sins of omission.

In the U.S. most (95%) of the media outlets including TV, Newspapers, Radio and Magazines have all been bought up by just 6 companies. This has resulted in a lack of any real competition, and so they have pretty much eliminated investigative journalism altogether.

Today's media will report what one person says, and waht the opposing person says, but will no longer investigate as to what is actually the truth. So, media in America has declined in tabloid reporting and "yellow journalism." On the surfce media companies will sy they need to keep costs down to stay "competitive", but in reality it is so that people will be less informed and much easier to manipulate.

The U.S. was once a democratic republic, but now is more of a republic for the oligarchs.

The American media used to be owned by over 50 organizations. Now over 90% of it is owned by 5 or 6. Let that sink in and think about what it means.

They haven't got real freedom and they tell bias news or embellish it.

I think we don't have true freedom, when most media outlets are controlled by millionaire moguls who dictate what their outlets can say, based on their own prejudices. I'm totally for freedom and against censorship but we need ways to reduce fake-news and click-bait.

Censorship sucks. It doesn't matter what the "reasoning" for it is.

Freedom of the press when used responsibly is a key underpinning of a government that is answerable to the people. This Is why elected officials who abuse their power and violate their oath of office seek to undermine and discredit the press. They count on the public to be in the dark and a responsible free press keeps the light shining. Yes, there are liars in the ranks of our journalist community, but you can be sure the folks who make the most noise about "fake" news are clearly trying to hide from the public. I'm inclined to believe a journalist before I accept a politician's cries of unfair and/or untrue. Know your sources and if in doubt get independent corroboration for the story.

Your statement is so poorly worded that I am not sure what you are trying to say, or what your point is.

When it comes to crime, authorities should use common sense in what details they broadcast. This voyeuristic lapping up of details is sick and cruel to the public. The inside of a crime belongs in court and in psychologists offices, not on TV, etc. So, the news the public gets is to keep greedy and despotic people from growing dictatorships. And also so that the weaker and less powerful can have voices, speaking truth to power.

There is a totally distinct side to freedom of the press / media and that is to produce the illusion of being all revealing and impartial and therefore sufficient.

Ever since a demonstration a lot of people I knew were in, was reported in the top selling national newspaper, which reported it entirely incorrectly, and then a week later printed a partial retraction in the middle of page 12 in a tiny box, I have noticed this sort of thing a lot and known the main stream media is heavily biased and untrustworthy.

The MSM is produced for a profit and what helps it make money is reported on prominently and what does not stays out. A newspaper has it's subscribers and when it publishes something the subscribers don't like they may change newspapers. This isn't a government imposed censorship but a commercially imposed one that penetrates the whole media organisation, rarely mentioned within the organisation explicitly, but everyone soon knows the sort of writing the editor likes and the sort of thing he rejects.

You can include a link to this post in your posts and comments by including the text q:25967
Agnostic does not evaluate or guarantee the accuracy of any content. Read full disclaimer.