For all those on dating sites (especially women) be aware. ” In 2016 relationship scams were the second-most costly form of internet fraud (after wire fraud), netting scammers almost $220 million. ”The FBI warns that the most common targets of dating scams are “women over 40, who are divorced, widowed, and/or disabled”. One woman, who I had trouble feeling sorry for, became a force in bringing one con man to justice. This was a long article but it was one of the few that I read in entirety because it was so interesting. 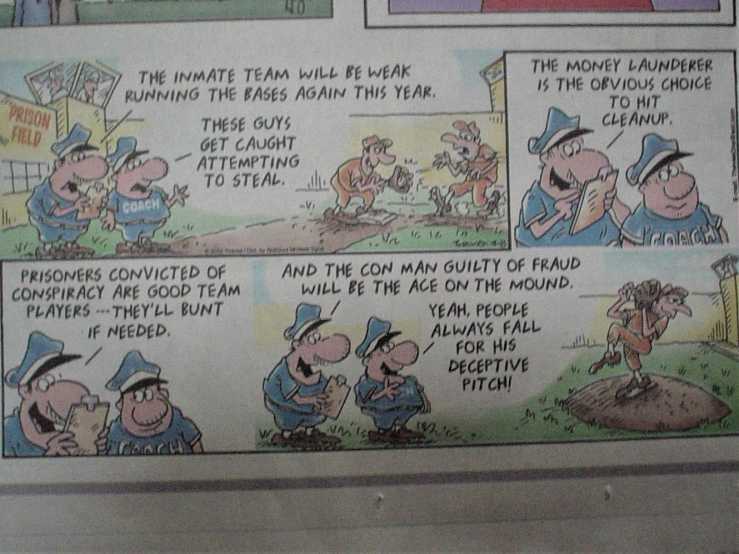 I came VERY close to getting scammed! I had run into a few others, but most of them were pretty easy to spot and tripped themselves up early in the game. But one, on a legitimate foreign dating site (one of my friends met his wife on it) came very close to costing me a lot of money. Fortunately, at the last minute I started doing some research and all it cost me was depression and a little heartbreak (not major, because in the back of my mind, I knew it was too good to be true). My guess is the article made it seem lopsided to women getting ripped off because a lot of men would be too embarrassed to report it or file a complaint.

Wow! Scary stuff! It's amazing what some people will do. I think men are better at compartmentalizing than women. Do women do this to men in any kind of significant numbers? Do the men who live this way have ANY sort of real relationships?

The story mentioned that men were the overwhelming offenders. I can't imagine having a real relationship without true sharing of feelings and thoughts with a significant other. This is not a true loving relationship but one based on selfishness!

With online dating, if a photo looks too handsome or beautiful to be real, it's probably stolen from a modeling website. If you feel suspicious...

It only takes a little effort and, unfortunately, as the article states, the onus is more on the woman. First step is for her to determine how desperate she feels and what is she willing to put up with. The bottom line is information about this issue. Wouldn't it be nice for the dating sites to have a warning at the time one joins. BTW, this guys picture was his own. However, his real picture was posted (he had several).

If you abide by this one simple rule when you are online in any and all situations, you will never be scammed.
"I have one strict rule when I am on the internet. I will NEVER, under ANY circumstances, send money or gifts to ANYONE for ANY REASON."
Good luck to you all and stay safe.

Through online dating, I have been approached by 33 Nigerian scammers. They work in giant warehouses with phones and computers. Scammers are easy to spot:

Of course, he/she keeps this up until you run out of money.

Millions of dollars are scammed and hearts are broken by Nigerian scammers each year. Lonely singles are especially vulnerable in America, Canada, Britian and Europe.

None got a penny out of me. I reported and blocked them. Of course, they popped up like daisies with a different username.

Another example of what women go through that we men are clueless. I have yet to have such an attempt but there was one woman from Surrey that claimed to be from Slovakia but has lived in Canada for over 30 years. She spelled cat as kat and her English was also very weak. I simply explained that communication was a key element in any relationship for me.

You candd include a link to this post in your posts and comments by including the text q:62113
Agnostic does not evaluate or guarantee the accuracy of any content. Read full disclaimer.