Mostly Maskless Supporters Rally for the President in Nevada

President Trump held another one of his controversial campaign rallies in Reno, Nev. on Saturday, with supporters crammed next to one another shoulder to shoulder, many not even bothering to wear protective face masks.

Gee, I sure hope all those Trump supporters are gonna be OK. Especially, given the fact that Kyle Rittenhouse is currently indisposed, and won’t be available to provide his very “special brand” of security he brings to political gatherings.

Interestingly, while looking over the crowd, one gets a rather surprising sense of just who these Trump fans really are. Not only are they the usual elderly white folks, but also middle aged whites, and even a strong spattering of younger white people. I mean, you wanna talk about diversity!

Hell, I might have even watched the event, but I’ve - of course - already seen this show many, many times before. Besides, the entire evening can basically be summed up with Trump gets up on stage and tells his supporters "vote for me - I'm white.”

Then, approximately 35% of Americans will say to themselves “well, that sounds good enough for me.” This is, after all, a bonafide Trump rally and, as they say - “come for the race-baiting - and stay for the Covid-19.” 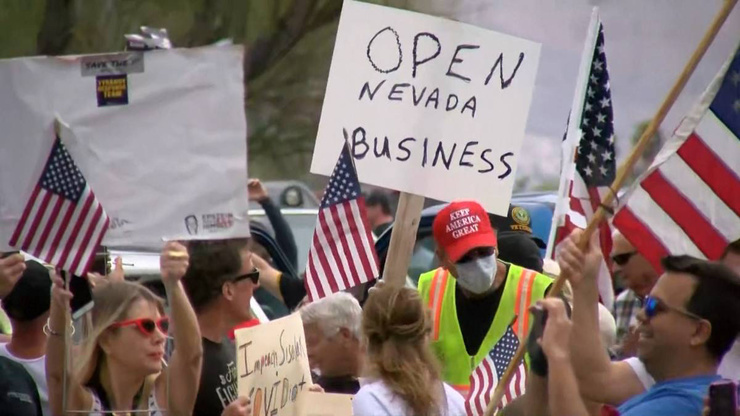 Hopefully most of them stay long enough to get infected and thin their numbers for Nov..

That would be fun.