Ruth Bader Ginsburg, the liberal leader of the Supreme Court, who left a lasting mark in the realm of civil liberties, as well as gender and pay equality, and who oddly grew to achieve improbable late-in-life recognition as a pop-culture hero and icon of the progressive movement - has died at age 87.

Geez, gut-punched by 2020 yet again! Too bad, I was kind of hoping we still had at least four weeks or so, before the entire country completely implodes. This, ought to take hostilities to a whole new level. Meanwhile, Republican cultists are already salivating over the thought of another right-wing justice. I guess they can’t even wait till the body goes cold. I can just hear Trump now, ”Good riddance RBG! You never said any nice things about me anyway.”

Meanwhile, it looks like Trump has somehow managed to “fail upward” once again. Perhaps he should consider having someone ghostwrite a book for him about how he consistently manages to do that. Hell, I’d even consider buying it. Anyway, while all this may not seem fair, not to worry! Because, as we all know - Mitch McConnell once said he doesn't believe justices should be appointed in an election year. And, as we all know, Mitch McConnell has always been a man of his word. 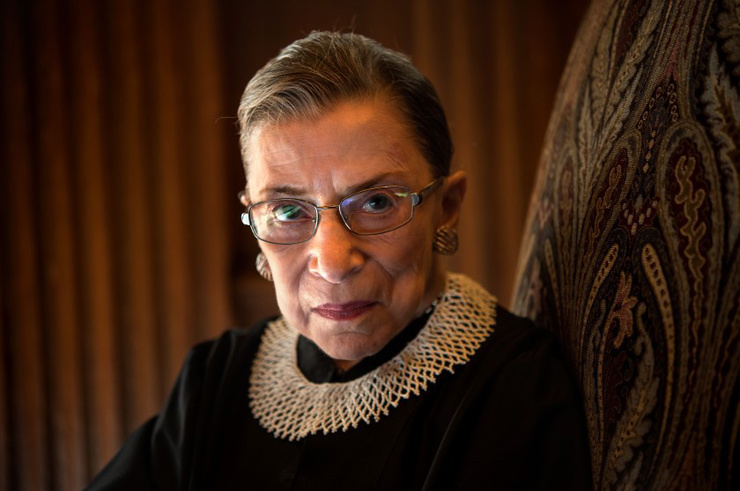 Yep... Prepare to see the Hypocrisy of the political parties laid bare! After months and months of preventing any kind of election year appointment the Republicans will now try to Streamline someone through in a few weeks!...

Greatest country in the world? Only if you exclude the People in it maybe..... 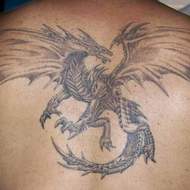 Just read about this in the Guardian, crushing loss.