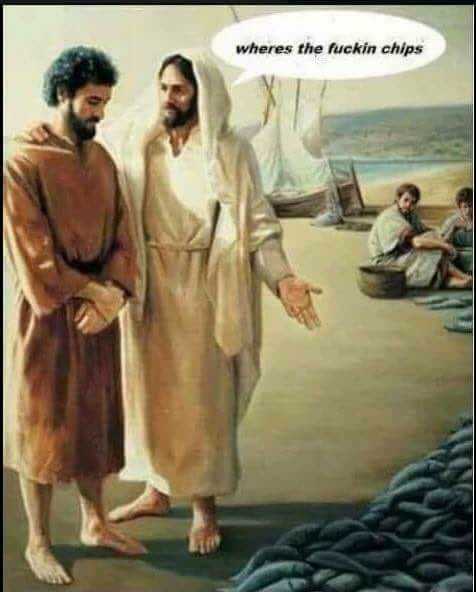 Actually, that's a power we have, apparently..nothing to do with "religion." I've had it happen to me a number of times..vitamins that never ran out, a money purse that was always full, no matter how many times I emptied it, food that seemed to never run out, no matter the number of people.

As with most of the psychic manifestations, whenever I freaked out about it, it stopped. It mostly happened when I wasn't paying much attention, and I realized what happened only in retrospect.

That's also how I teleported. My car once jumped right through an oncoming truck that was about to hit me head on, and I found myself behind it, with my car intact.

I'd start on a four-hour trip with my husband and see the exit sign for the town five minutes after getting on the interstate.

I drove for two years in a car without a working speedometer and was able to routinely travel to Louisville and Cincinnati in 20-40 minutes from my farm near Morehead, usually a 2-3 hour trip.
After I got a car with a working speedometer, and I could monitor my progress, it stopped. To my great annoyance, I was back to long, tiresome trips.

The same thing happened with my daughter and her cars.

"For physicists, the distinction between past, present and future is only a stubbornly persistent illusion." -Einstein.

We are co-creators of our own universe..making our own reality:

I've had similar experiences!!! This is an 'alternative universe' I enjoy.

What kind of creator needs a jump start to conjure up provisions?
He makes me think of the mutant kid in the X-Man movie that could manipulate fire but had to carry around a lighter because he couldn't create the fire. As a marvel super villain he has to suffer an inferiority complex because it makes him kinda lame.
Maybe thats the source of Christian insecurity. 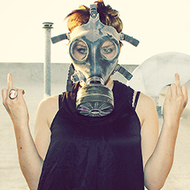 He just needed to bring one potato!

And don't forget the fryer ?

You can include a link to this post in your posts and comments by including the text q:83188
Agnostic does not evaluate or guarantee the accuracy of any content. Read full disclaimer.