Here is another example that Republicans are the party of ignorance. They need the uneducated and uninformed populace to stay in power. The country would be better off if Republicans would simply adopt policies that have a wider appeal to voters.

It's universal. Information control is always a major issue for tyrants. 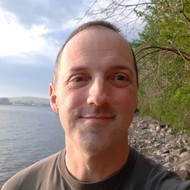 And after receiving enough backlash, decided to let everyone in on the joke.
[usatoday.com] 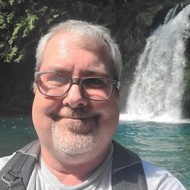 Yeah, it's always "just a joke" when they get called out by the public for their bullshit.

Those Founding Fathers were sooooo uneducated as well weren’t they. Washington, Franklin, John Adams; if only they’d learnt to read. What a glorious place America would be now.

The educated answer is to get rid of Tennessee GOP Senators. 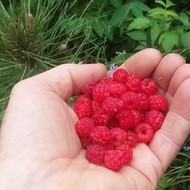 Well, we all know that facts have a terrible left wing bias.

For him,educated people wouldn't vote for him

So, he didn't actually have any higher education. Points for practicing what he preaches, I guess.

Republicans want uneducated, apathetic citizens who are easily manipulated and bamboozled by:

Of course you said it perfectly so why bother.

Sentiments such as this, are to be EXPECTED from the Party of Philistines!

Which brings me back to how we are in this mess...remember when public schools wee funded by us, and overseen by state boards of education? And if you wanted to have your kid indoctrinated into weird things you had to home -school or pay for private school? And then, somehow, WE ended up paying for private schools & now we are afloat in a sea of ignorance,

Getting rid of the GOP will save America!

Getting rid of higher education would give Trump more supporters.

Hell, let's get rid of high school and stop at the 5rh grade. Once you can do that there readin, what else you need? Think of all the money it would save. Downside, no more college football.

The NFL would start a young feeder league.

@Beowulfsfriend They need to anyway. Pay for it out of their own pockets. Why are we citizens paying this? ....too subsidize the Billionaire Owners!!

You can include a link to this post in your posts and comments by including the text q:400263
Agnostic does not evaluate or guarantee the accuracy of any content. Read full disclaimer.