Facebook and Twitter are investigating the accounts of numerous teenage social media trolls, many of whom are minors who’ve been recruited and paid to pump out fake, inflammatory, extremest political messages, all under the direction of Turning Point Action, the prominent conservative, Pro-Trump youth organization - based in Phoenix, Arizona.

My goodness, when Trump promised he'd bring jobs back to the United States, who could have imagined he meant Russian and Ukrainian troll farms? Now, if they’re smart, they’ll accompany every post with a super “patriotic slogan,” such as “this website is being trolled by 100% American trolls, employed right here in the good old USA!”

Gee, I wonder what they’re calling this group anyway - “Twittler Youth?” All I know is, Trump’s been claiming without evidence for a helluva long time now, that this upcoming election is gonna be “rigged.” Well, looks like he’s finally gotten around to providing us with some concrete examples - of exactly how they’re gonna do it. 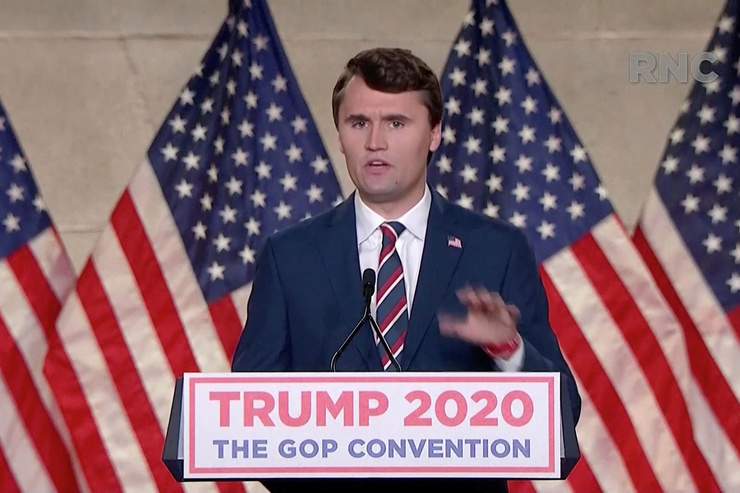 They don't need Russians anymore. We've got our own bots here.