We rely on members to let us know when posts contain content that violiate the community guidelines. The most common reason that content gets flagged is that it contains dehumanizing or trolling/baiting text. Getting too many flagged posts will result in account termination.
8 5

William Hearst, the father of rightists propaganda and the man who is behind the demonization of word "socialism" in America. 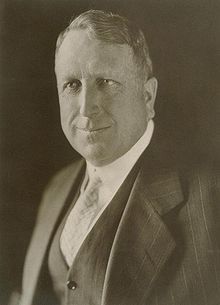 Billy Graham really cozied up to him.

Too many have made Socialism in to a nightmare scenario.

But America now is fundamentally socialist; Any system supported by collecting taxes to pay for it is socialist.

The problem is our population growth. Socialst leaders have tried - with horrible results - to control population.

We can't keep growing...but for capitalism to work - it must.

Socialism has the root of the issue in it's name.

The earth isn't growing....so the "capitalists" profit from wars and weapons, from stripping the earth of its' resources.

They knew forssts were necessary for us to breathe - yet they kept stripping the forests...until socialists restricted them.

They know that fuels have to be ended...but their lust for money makes them ignore this. And so far, in America, at least, low taxes (we're the lowest of any nation) on fuels and subsidies on fuel makers (we're the highest) make the capitalists' fuel obsession work.

So they push capitalism and fear "socialism"

@ToolGuy I concur; activists do push for change. I hope you watch the video...it's an eye-opener.

The man Citizen Cane was based upon.. 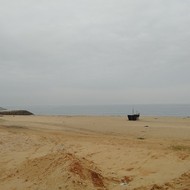