We rely on members to let us know when posts contain content that violiate the community guidelines. The most common reason that content gets flagged is that it contains dehumanizing or trolling/baiting text. Getting too many flagged posts will result in account termination.
4 1

Hannity Threatens to Release Phone Numbers of Any Mutinous Republicans

Fox News host and Trump apologist-in-chief Sean Hannity, is issuing a warning to all Republican senators - that he will publicly release the phone numbers of any senators who dare vote to allow witnesses to be called during President Trump’s impeachment trial in the Senate.

Gee, you mean to tell me that the party of "alternative facts” and science deniers, who represent a guy who’s already racked up nearly 16,000 documented lies during his presidency - is not going to allow any witnesses or evidence during their show trial? Well, knock me over with a feather!

Now, back in the day and before Trump, things like witness tampering and overt attempts to intimidate jurors - used to be a felony. But now, I suppose those, just like most other things found in our constitution, have become simply passée during a Trump presidency. Who cares about all that legalese anyway?

Of course, I suppose someone could just threaten to in turn release Sean Hannity’s number also - but come on, what would that prove? Especially, when everyone already knows that number is already prominently spray-painted above most urinals in the public toilets throughout our nation anyway. 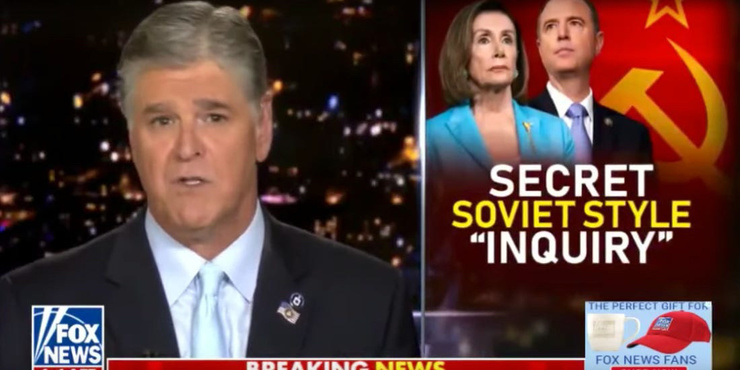 Great comedy Johnny. But where are the Democrats who should be taking this seriously? -- to court and prosecution of a felony.

Who is Mr. Profanity besides Client #3? This mouth speaks to a specific audience beyond whom he has zero credibility.

Talk about a Son of a Hitch that needs taking out .