I try to be a good example to my daughters, any one else I don't take into consideration. I live my life as what I want my daughters to be, and if other people see that and associate it with my non belief that is fine. I don't advertise that I'm not a believer, I don't find it necessary. I don't give a flying flip for the court of public opinion.

Don't know and don't care. I do what I do. If you like what I do and want to go along, fine. If not, find your own road. I learned a long time ago that the only person I have to impress is me.

I had a landlord ask if I was a Christian. I had spent a considerable amount of time with the lonely old fellow and he enjoyed listening to the bible on tape, drinking sweet tea, and telling stories. I told him no, but he told me i was. I told a young woman I was listening to Sam Harris but i had heard her express her beliefs and warned her he was a vocal atheist. She told me there was no such thing as an atheist. I've heard that a second time recently, it must be coming from a pulpit somehwere lol. It seems like they think they credit far too much morality to their voodoo. 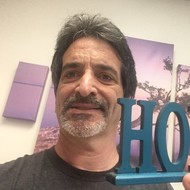 We're all examples wherever we are.

Yeah, but examples of what? 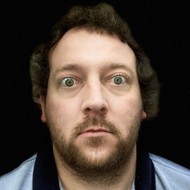